Some of the technologies we use are necessary for critical functions like security and site integrity, account authentication, security and privacy preferences, internal site usage and maintenance data, and to make the site work correctly for browsing and transactions.

These are third party technologies used for things like interest based Etsy ads.

We do this with marketing and advertising partners (who may have their own information they’ve collected). Saying no will not stop you from seeing Etsy ads or impact Etsy's own personalisation technologies, but it may make the ads you see less relevant or more repetitive. Find out more in our Cookies & Similar Technologies Policy. 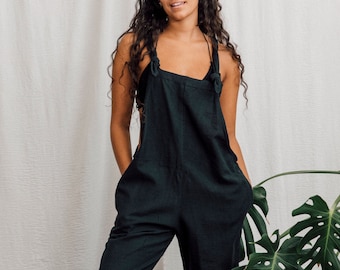 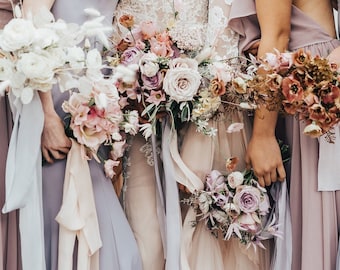 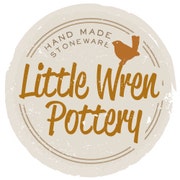 This shop got multiple 5-star reviews in the past 7 days.

Announcement    Little Wren Pottery specialises in contemporary handmade English dinnerware for your table. All the pieces are handcrafted in Northallerton, North Yorkshire with stoneware clay. I love creating rustic ceramics for the modern home.

Each piece has something of my own personality in it, colours from the English countryside and durability so it will last. If you can't find what you're looking for please send me a convo and I'll make something just for you.

★ Find out more about my work - http://littlewrenpottery.co.uk

Little Wren Pottery specialises in contemporary handmade English dinnerware for your table. All the pieces are handcrafted in Northallerton, North Yorkshire with stoneware clay. I love creating rustic ceramics for the modern home.

Each piece has something of my own personality in it, colours from the English countryside and durability so it will last. If you can't find what you're looking for please send me a convo and I'll make something just for you.

★ Find out more about my work - http://littlewrenpottery.co.uk 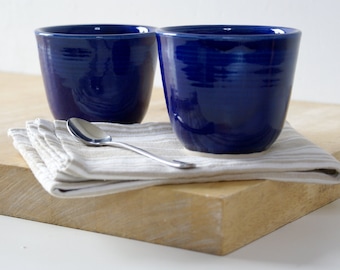 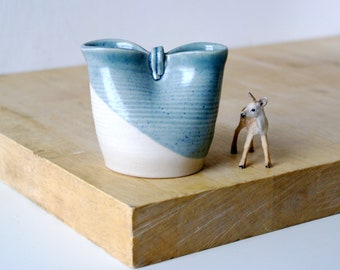 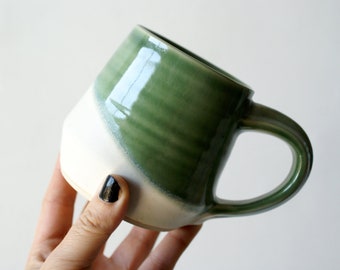 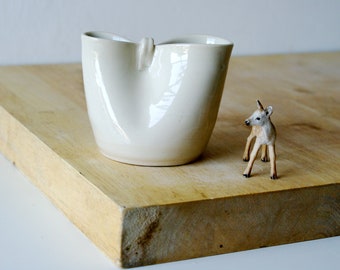 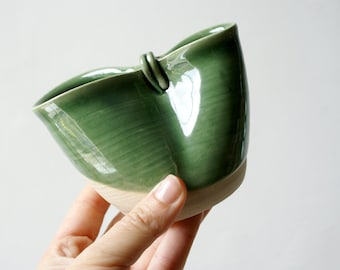 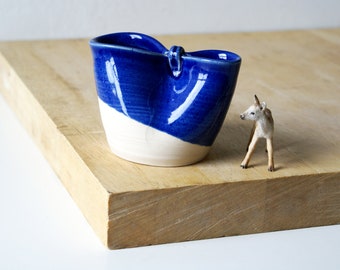 You've already used that name
List name is too long

Public lists can be seen by the public, including other shoppers, and may show up in recommendations and other places.

Little Wren Pottery was established in Sunderland during the spring of 2009 but I’m actually originally from Yorkshire and relocated back to my hometown of Northallerton in 2013. I try to capture something of the countryside days of my childhood; the lush greens of spring, the golden shades of autumn and the crisp blues of winter.

At the University of Dundee I studied to be a designer rather than a potter and I always try and think about how each piece will function not just for it’s purpose but the aesthetics of living with something everyday. It wasn’t until 2008 that I started making pottery and pretty much everything I know was taught to me by my Dad.

As a dedication to traditional craft I’m a member of the heritage crafts association; a group preserving the crafts of the United Kingdom. I hope that in my own way I can continue on this craft tradition by producing good quality robust ceramics.

I produce all my work in my home studio; an often messy place to be! But inevitably pottery and making often find their way into just about every room in our house. I buy all my supplies from the clay to glazes locally and all the stoneware used in the studio is from Devonshire. I throw primarily in stoneware for it's durability, white sandy finish and the natural colour palette that can be found in stoneware glazes.

I do have a few pottery heroes, both famous and unsung; Michael Cardew, Isacc Button, Shoji Hamada and Bernard Leach. If you like my work you’ll probably like theirs too.

The following items can't be returned or exchanged

Because of the nature of these items, unless they arrive damaged or defective, I can't accept returns for:

Because of the nature of these items, unless they arrive damaged or defective, I can't accept returns for:

See this Seller Handbook article for a sample privacy policy you can customise for your shop.
If you deliver to the EU or offer your listings to buyers there, you're required to have a GDPR-compliant privacy policy by 25th May 2018.
Privacy policy
To fulfil your order, you must provide me with certain information (which you authorised Etsy to provide to me), such as your name, email address, postal address, payment information, and the details of the product that you’re ordering. You may also choose to provide me with additional information via Etsy conversations or notes to the seller on checkout.

I need this information to fulfill your order but also to settle disputes and provide you with an adequate level of customer support. I share information with Etsy as necessary to provide my services and comply with my obligations under both the Etsy Seller Policy and Etsy Terms of Use.

I retain your personal information only for as long as necessary to provide you with my services and as described in my Privacy Policy. However, I may also be required to retain this information to comply with my legal and regulatory obligations, to resolve disputes, and to enforce my agreements.

If you reside in the EU and wish to raise a concern about my use of your information, please contact me.
Etsy prohibits the use of buyer information for unsolicited messages. See our Privacy Policy for more info.

All of my work is suitable for use in the dishwasher, microwave and oven.

Do you make custom glaze colours?

I don't make custom glaze colours, you can only choose colours from the current glaze chart.

Do you make a purple glaze?

I don't make purple glazes due to the highly toxic mineral that goes into making it; manganese.

Do you ship to the USA

I do ship to the USA items under 2 kilos will ship as standard airmail but over this weight I recommend using a specialist courier.

Do you include invoices in your orders?

No, I never include invoices in my orders in case they're a gift purchase.

Can you ship multiple items together?

For UK customers items can be shipped together to reduce the cost of postage. Postage is calculated entirely on weight. Multiple item orders can either have the excess postage refunded or I can create a custom listing for you.

Can I recycle the packaging my order comes in?

Yes you can! The void fill that comes in all my boxes is Eco-Flow made from maize starch. It dissolves in water and will biodegrade if composted.